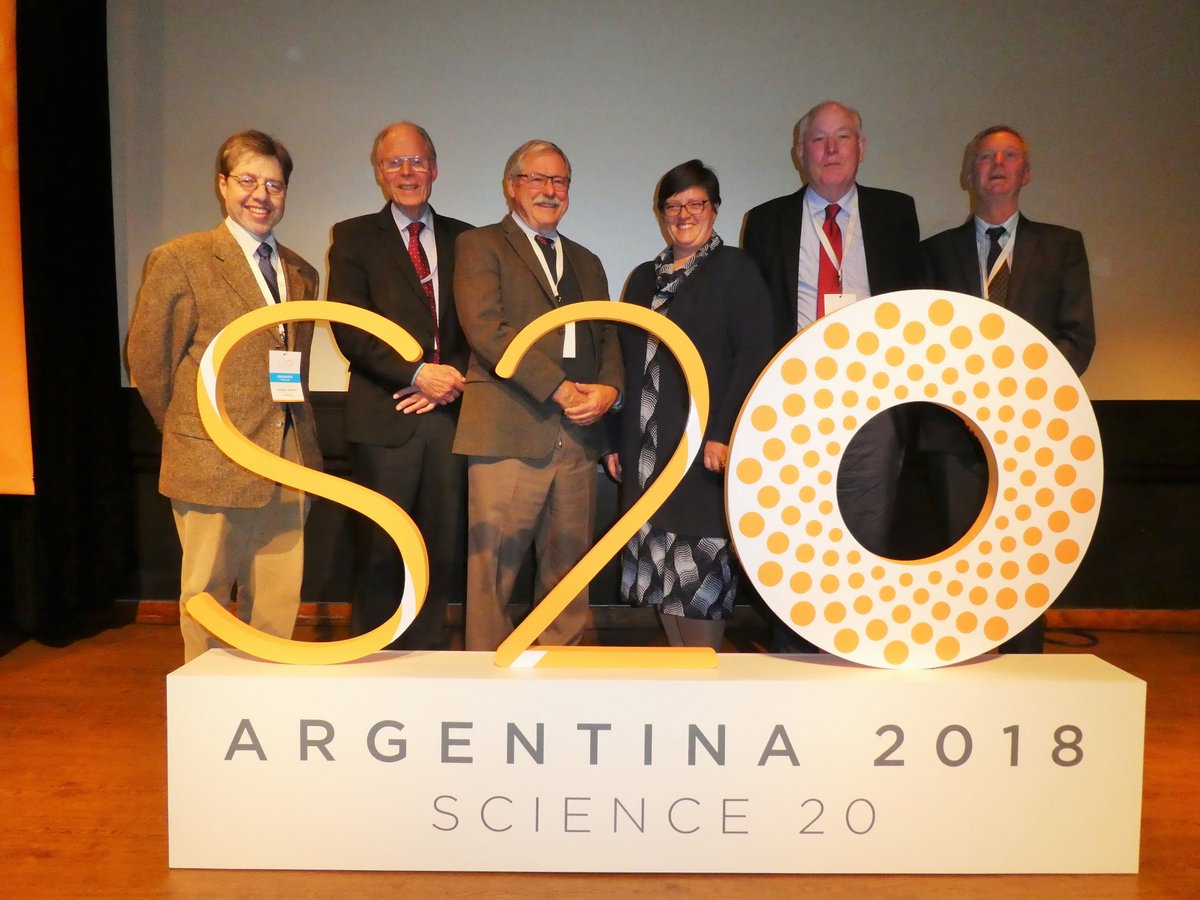 The S20 academies meeting includes those academies representing countries that are members of the G20, a group of the world's leading economic powerhouses. The S20 meeting held in Rosario on 24-25 July 2018 was held on the side of this year's G20 meeting in Argentina.

IAP organised a session on its 'Food and Nutrition Security and Agriculture' (FNSA) project. IAP president, Volker ter Meulen, opened the session describing the work of IAP and the objectives and design of the FNSA project. Main conclusions from IAP's four regional networks were presented for Africa (NASAC, by Sheryl Hendriks), Asia-Pacific (AASSA, by Paul Moughan), the Americas (IANAS, by Mike Clegg) and Europe (EASAC, by Robin Fears). Sheryl Hendriks also presented the insight and emerging issues from the forthcoming fifth IAP report, which will present an overarching global summary. Volker ter Meulen closed the session by welcoming the continuing interest of the G20 on these very important topics, looking forward to continuing interaction on sustainable agriculture and food systems.

There was extensive and stimulating discussion with an audience of more than 300. The event aroused considerable interest in the media and attracted significant political support. During the course of the event there were opportunities to meet with Argentina's Minister of Science and Technology and Productive Innovation, Dr Lino Baraneo, and the Regional Governor and City Mayor: an indication of the great importance Argentina places on S&T and the production of knowledge to support innovation and inform policy and practice. The Minister ope 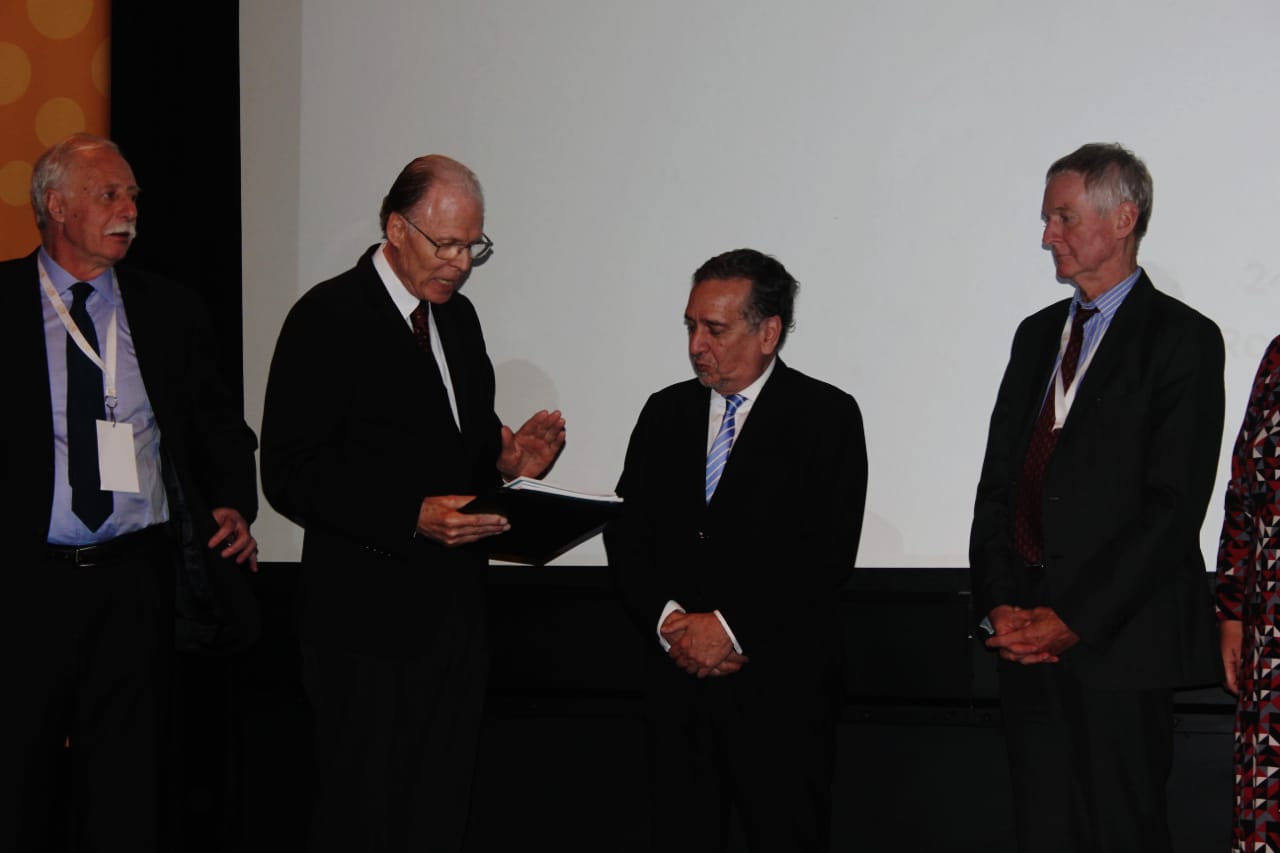 nly expressed his great appreciation at receiving the IAP evidence-based reports to inform the work of the G20.

The IAP S20 Statement summarising the emerging points from the FNSA project is available here. IAP's global report is scheduled for publication in November.

The four regional reports on Food and Nutrition Security and Agriculture (FNSA) can be downloaded under the folling link: /node/50006

Food and Nutrition Security and Agriculture