I am pleased to inform you that the Multidisciplinary Panel and the Bureau are now inviting comments from Governments and stakeholders on the draft next work programme of IPBES, which you can find here. This is an important document, which will shape the work of IPBES up to 2030.

As you will recall, the Plenary in its decision IPBES-6/2 requested the Multidisciplinary Expert Panel and the Bureau, supported by the secretariat, to finalise a “draft strategic framework up to 2030 and elements of the work programme of the Platform” for consideration and approval by the Plenary at its seventh session, according to a series of steps outlined in that same decision.

The draft strategic framework up to 2030 and the draft elements of the work programme of the Platform have been developed as per the steps outlined in the decision, and have been brought together into a single document, “the next work programme of IPBES”, which is now open for review by Governments and stakeholders, as requested in decision IPBES-6/2 (Para i).

Please note that the requests, inputs and suggestions, on short-time priorities and longer-term strategic needs received in response to the call issued on 11 July 2018 (EM/2018/14) have been posted here. Additional information on the process followed to develop this draft next work programme is set out in the preamble to this document.

The Multidisciplinary Expert Panel and the Bureau are inviting broad comments on all aspects of this document, including on the proposed overall structure, objectives, deliverables and institutional arrangements. Comments on the prioritised topics are also welcome to help the Multidisciplinary Expert Panel and Bureau prepare for IPBES 7. The prioritised topics would, however, not be modified on the basis of these comments but will be considered by the Plenary as a whole.

Please use the template posted here for your response, which should be sent to secretariat@ipbes.net, no later than 2 January 2019. 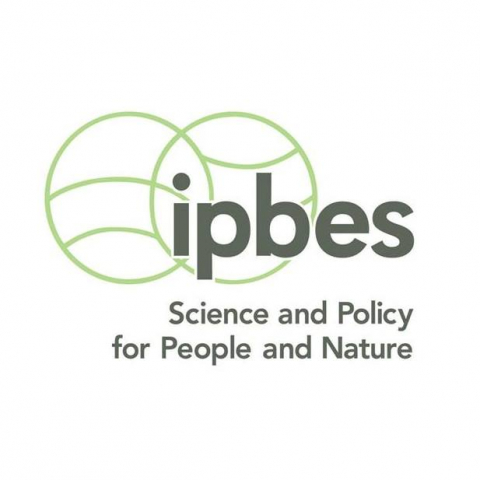