(Trieste, Italy) The leaders of 10 high-level science centres based in Trieste and Friuli Venezia Giulia have agreed to develop research and study opportunities for scientists forced to flee from war and conflict in their home countries.

The agreement will be signed at a ceremony on Monday 17 September 2018, at 10.00, in the Budinich Lecture Hall at the Abdus Salam International Centre for Theoretical Physics in Trieste.

The ten international and Italian institutions "will offer opportunities to affected scientists to enrich their professional skills, to foster their human and professional development and integration, and encourage their reintegration in their country of origin once conditions allow," the agreement says.

The accord is the outcome of a year-long initiative by the research institutions to develop a framework to support scientists, social scientists, medical professionals, engineers and advanced students who have been forced to flee from their home countries.

Exactly how many have been displaced is unknown, but some estimates conclude that thousands have fled in recent years from such countries as Syria, Iraq, Yemen, Afghanistan and Venezuela. Many are now in neighboring countries such as Jordan, Turkey and Colombia, while others have arrived in Europe and North America. Many have been unable to resume their work because opportunities and programmes are lacking.

Trieste and Friuli Venezia Giulia are recognised as a world capital of science, with many institutions focused at least in part on building scientific strength in the developing world. The new agreement notes that the region's scientific institutions "have a consolidated experience in 'science diplomacy' which has led them to play an international leadership role."

The following institutions have agreed to the accord:

The International Centre for Genetic Engineering and Biotechnology (ICGEB) 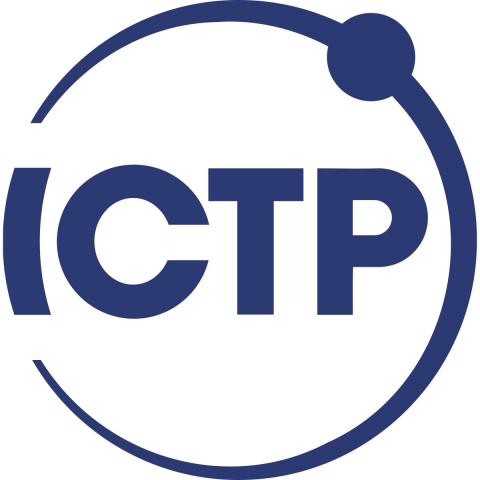