The Academy consists of 3 sections: Science & Technology, and Health Sciences, Economics, Law and Politics, as well as Social Sciences and Humanities.

Its mission is to promote sustainable development for the citizens of Benin, to encourage the scientific, artistic and literary sectors in Benin, and to contribute to science progress in the country. It also aims to increase the international visibility of the Benin research and science sector by establishing and maintaining scientific and research partnerships with other regions and countries.

The Benin National Academy of Sciences has been a member of IAP – the global network of science academies since 2015. 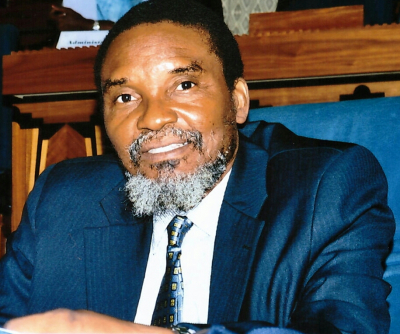