The most immediate precedent of its creation is the Act 322 dated on September 11 of the year 1869, although the exact date of the foundation of the Academy is not very precise. This act authorized the Government to hire from and/or outside of the country, up to twenty professors who would be devoted to the teaching of special sciences at the University of Córdoba and national schools. It was only until 1870 when the first foreigners began to settle in Córdoba, mostly professors coming from Germany. The professors hired by the government were the first academicians with the responsibility to teach natural and exact sciences at the University and to carry out scientific research in the country. After some upheavals, on June 22 of the year 1878 the Government approved by decree, the bylaws of the National Academy of Sciences, which gave it its final organization as a scientific corporation, independent of the National University of Córdoba. Since its inception, the Academy contributes to the development and communication of exact and natural sciences, and gives advice to the national government, the provincial governments and other scientific institutions, in the areas of its disciplines. This has been possible due to the important number of 313 national and 129 foreign Academic members that have been or are part of the institution. Among these, it should be mentioned: the former presidents Bartolomé Mitre, Domingo F. Sarmiento, Nicolás Avellaneda, Miguel Juárez Celman; Charles R. Darwin; the Nobel Prize Winners Bernardo Houssay, Luis F. Leloir, Mario Molina and Severo Ochoa de Albornoz; Ranwel Caputto, Samuel Taleisnik, Mario Bunge; members of the National Academy of Sciences (USA) Francisco de la Cruz, Sandra Díaz, Alberto Kornblihtt, Armando J. Parodi, Gabriel A. Rabinovich, Víctor Ramos. 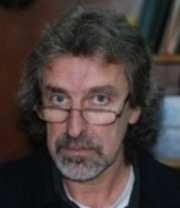 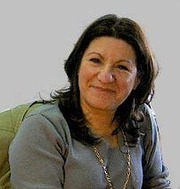 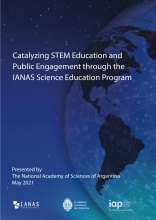