The Académie des Sciences in Paris owes its origin to Colbert's plan to create a general academy. It also forms part of the lineage of diverse groups of scholars who, in the 17th Century, gathered around a patron or a learned personality. Colbert chose a small group of scholars who met on December 22, 1666 in the King's library and thereafter held twice-weekly working meetings there. The first 30 years of the Academy's existence were relatively informal, since no statutes had as yet been laid down for the institution.

On 20 January 1699, Louis XIV gave the Company its first rules. The Académie received the title of Académie Royale des Sciences and was installed in the Palais du Louvre in Paris. Comprising 70 members, it contributed in the 18th Century to the scientific movement of its time through its publications and it played a role as counselor to those in power. On August 8, 1793, the Convention abolished all the academies. Two years later, on August 22, 1795, the Institut national des sciences et des arts was put in place, bringing together the old academies of the sciences, literature and arts. The Institut's first class (physical sciences and mathematics) was the largest (66 members out of 144). In 1805, the Institut national was transferred to the old so-called “Collège des Quatre-Nations", currently the Institut de France. 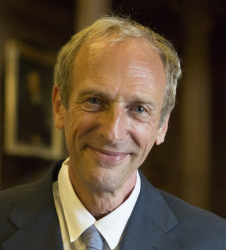 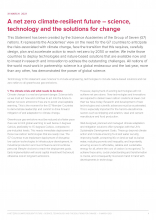 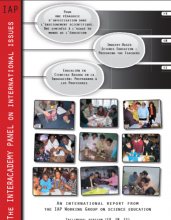