The Gold Coast, a colony of Great Britain attained nationhood at its independence on March 6, 1957 and became the Republic of Ghana under the first President, Dr. Kwame Nkrumah. Though not specialized in a scientific discipline, the progressive, forward-looking President Nkrumah believed in the crucial relevance of science and technology to the development of a new nation. He proposed the establishment of a National Research Council and by an Act of Parliament, in February 1958, the National Research Council of Ghana (NRC) came into being. The NRC initiated the organization of its first full-time research institute, the Biological Research Institute. Thereafter, other research institutions were set up or upgraded and incorporated into the NRC. The following year, the President proposed the creation of a Ghana Academy of Learning. It was established through an Act of Parliament, and inaugurated in November 1959. The Academy had, as founding Fellows, 20 persons distinguished in their disciplines and professions. Of the twenty, thirteen men and one woman were Ghanaians. 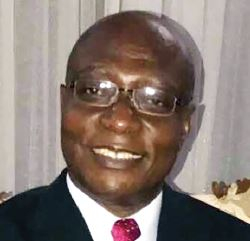 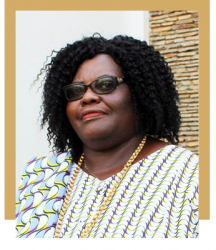 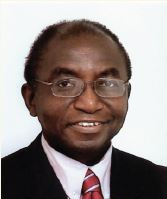 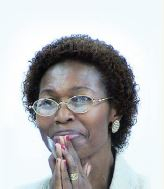