The Islamic World Academy of Sciences (IAS) came into being in 1986 as an independent, non-political, non-governmental and non-profit making organisation of distinguished scientists and technologists dedicated to the promotion of all aspects of science and technology in the Islamic World and internationally.
The membership of the Islamic World Academy of Sciences is made up of Fellows who represent more than 35 nationalities, and between them represent numerous educational, scientific as well as research and development institutions. The number of Fellows stood at 105, in January 2014. Honorary Fellowship is awarded to eminent personalities outstanding in their fields, who have promoted science and technology in the Islamic world.
The IAS has thus far organized fifteen international scientific conferences which addressed serious issues confronting the Third World. The Academy publishes annually the proceedings of these conferences, and also publishes a quarterly refereed medical journal. It organises and supports capacity-building specialised workshops in Basic Sciences in developing countries, and provides experts and consultants in S&T to developing countries whenever requested.

Additional Information: joined IAP as an observer in 2006 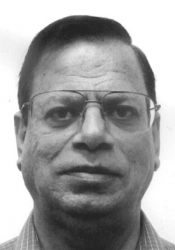 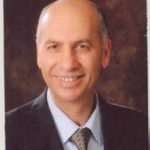