The founding of the National Academy of Exact, Physical and Natural Sciences (Academia Nacional de Ciencias Exactas, Físicas y Naturales, ANCEFN), one of the oldest institutions of this kind in Latin America, dates back to March 26, 1874, as a consequence of a decree establishing the creation and operation of bodies that would form the University of Buenos Aires. After half a century, on June 16, 1926, it was declared an autonomous civil institution with its own statutes and regulatory provision enacted by the National Government.

As provided in its statutes, the Academy has the mandate to be: “A civil association, of a scientific nature, with legal status, that aims to foster the advancement, development and promotion of exact, physical and natural sciences and their technologies, with the purpose of contributing to the progress of the Nation”. On the other hand, the Academy played a decisive role in the creation of the National Research Council-CONICET (1958) and one of his members, Bernardo A. Houssay, was the first President of this Council. 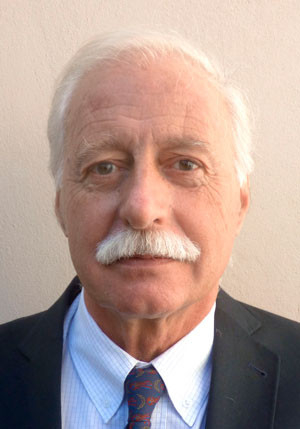