The Norwegian Academy of Science and Letters, founded in 1857, is a non-governmental, nationwide body which embraces all fields of science. Its main purpose is to support the advancement of science and scholarship in Norway. It represents Norwegian science vis-à-vis foreign academies and international science organizations.

The Academy has 260 ordinary seats for non-retired Norwegian members and 160 additional seats for foreign members. Members are divided into a science class and a humanities class, each subdivided into groups for the constituent disciplines.

The Academy is partly privately financed, and also receives government grant and income through sponsorship programmes. The Academy aims to fulfill its mission by initiating and supporting research, organizing meetings and international conferences, publishing scientific writings and appointing representatives to national and international bodies. It administers science prizes, such as the Kavli Prize and the Abel Prize, and it has also established a governmental funded scheme for Science advice. 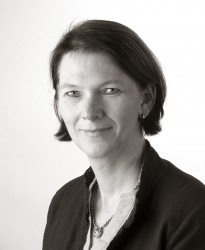 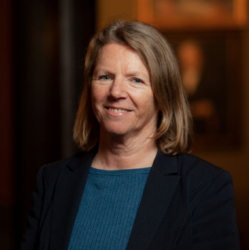 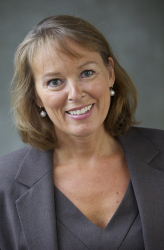