The Royal Society is the world&amp;amp;rsquo;s oldest scientific academy in continuous existence, having been at the forefront of enquiry and discovery since its foundation in 1660. The backbone of the Society is its Fellowship of the most eminent scientists of the day elected by peer review for life and entitled to use FRS after their name. There are currently more than 65 Nobel Laureates amongst the Society, approximately 1,300 Fellows and Foreign Members. Throughout its history, the Society has promoted excellence in science through its Fellowship, which has included Isaac Newton, Charles Darwin, Ernest Rutherford, Albert Einstein, Dorothy Hodgkin, Francis Crick, James Watson and Stephen Hawking. The origins of the Royal Society lie in a group of people who began meeting in the mid-1640s to discuss the new philosophy of promoting knowledge of the natural world through observation and experiment, which we now call science. Its official foundation date is 28 November 1660. &amp;amp;nbsp;The Society was to meet weekly to witness experiments and discuss what we would now call scientific topics. The name &amp;amp;lsquo;The Royal Society&amp;amp;rsquo; first appears in print in 1661 and in the second Royal Charter of 1663, the Society is referred to as &amp;amp;lsquo;The Royal Society of London for Improving Natural Knowledge&amp;amp;rsquo;. &amp;amp;nbsp;The Society found accommodation at Gresham College and rapidly began to acquire a library (the first book was presented in 1661) and a repository or museum of specimens of scientific interest. After the Fire of 1666 it moved for some years as a tenant to Arundel House, London, and it was not until 1710, under the Presidency of Isaac Newton, that the Society acquired its own home, two houses in Crane Court, off the Strand. 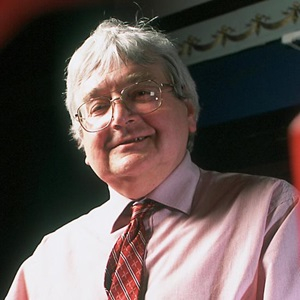 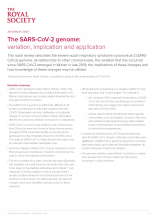 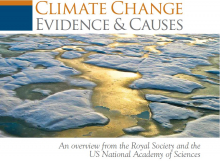 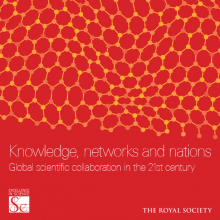 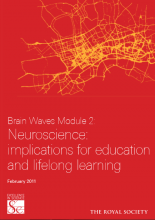