The Australian bushfires are having a devastating impact on people, the environment and the economy. The Australian Academy of Science, an active member of the InterAcademy Partnership (IAP), acts as an independent and authoritative scientific adviser to the Australian parliament and to the nation, and is resolute in placing science at the service of the nation such that it plays an active and informative role in the short- and long-term responses to the crisis.

On 31 January 2020, its President Professor John Shine sent a letter to the Presidents of IAP member academies to draw attention to the statement he released on 10 January.

“The scientific evidence base shows that as the world warms due to human induced climate change, we experience an increase in the frequency and severity of extreme weather events. As a nation, we must deal with extreme weather events more effectively than we currently do. As such events become more frequent and severe, we must adapt Australia and Australians accordingly, as well as strengthen mitigation efforts” reads the statement.

Professor Shine’s letter also draws attention to the Academy’s video series on bushfires and to the solutions-focused blueprint it is currently preparing to guide the federal and state governments’ short-, medium- and long-term responses. 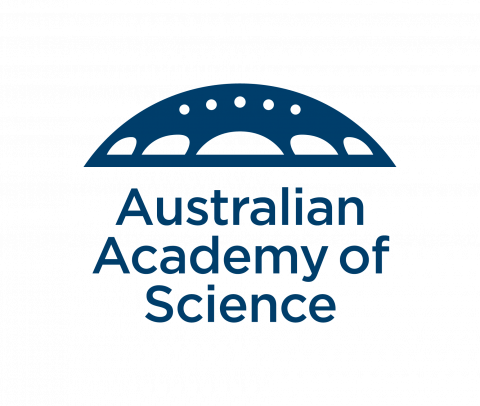