The Academy was founded in 1954 by Australian Fellows of the Royal Society of London with the distinguished physicist Sir Mark Oliphant as founding President. It was granted a Royal Charter establishing the Academy as an independent body but with government endorsement. The Academy's Constitution was modeled on that of the Royal Society of London. It receives government grants towards its activities, but has no statutory obligation to government.

The objectives of the Academy are to promote science through a range of activities in four major program areas: a) recognition of outstanding contributions to science; b) education and public awareness; c) science policy; and d) international relations. 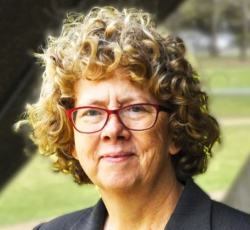 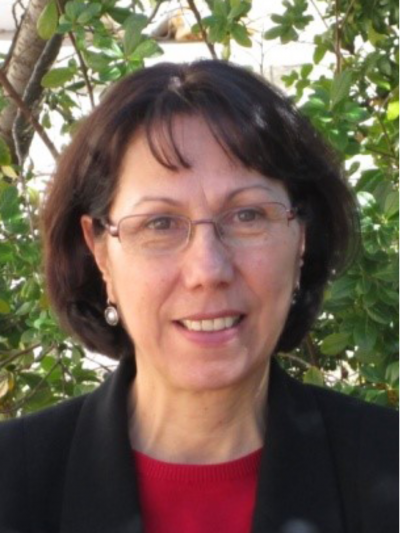 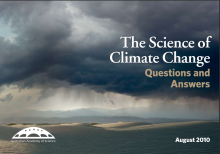