Working with Big Ideas of Science Education, a book published by the InterAcademy Partnership (IAP), addresses concerns that the science curriculum in many countries is overloaded and over-detailed. Teaching science in this out-moded way is frequently accompanied by assessment that requires memorising multiple facts, and deters the adoption of the widely advocated inquiry-based approach to teaching and learning.

The book provides a reasoned response to this situation by expressing the goals of science education in terms of a relatively small number of powerful ideas – called ‘big ideas’ because they explain a range of related phenomena and events. It sets out big ideas of science and about science in the form of narrative descriptions of progression in building an understanding of key ideas across the years from the start of primary to the end of secondary school.

In May 2021, 85 teachers attended the  course “Integration approaches that promote the interaction of general secondary and additional education for children” in Nur-Sultan, Kazakhistan, and during the event they had the chance to learn about the contents of the book and how to implement inquiry-based teaching.

On 22-27 November 2021, the National Office for Innovation and Technology Support of Uzbekistan invited Lazzat Kussainova to attend the Innovation Week that took place in Tashkent. 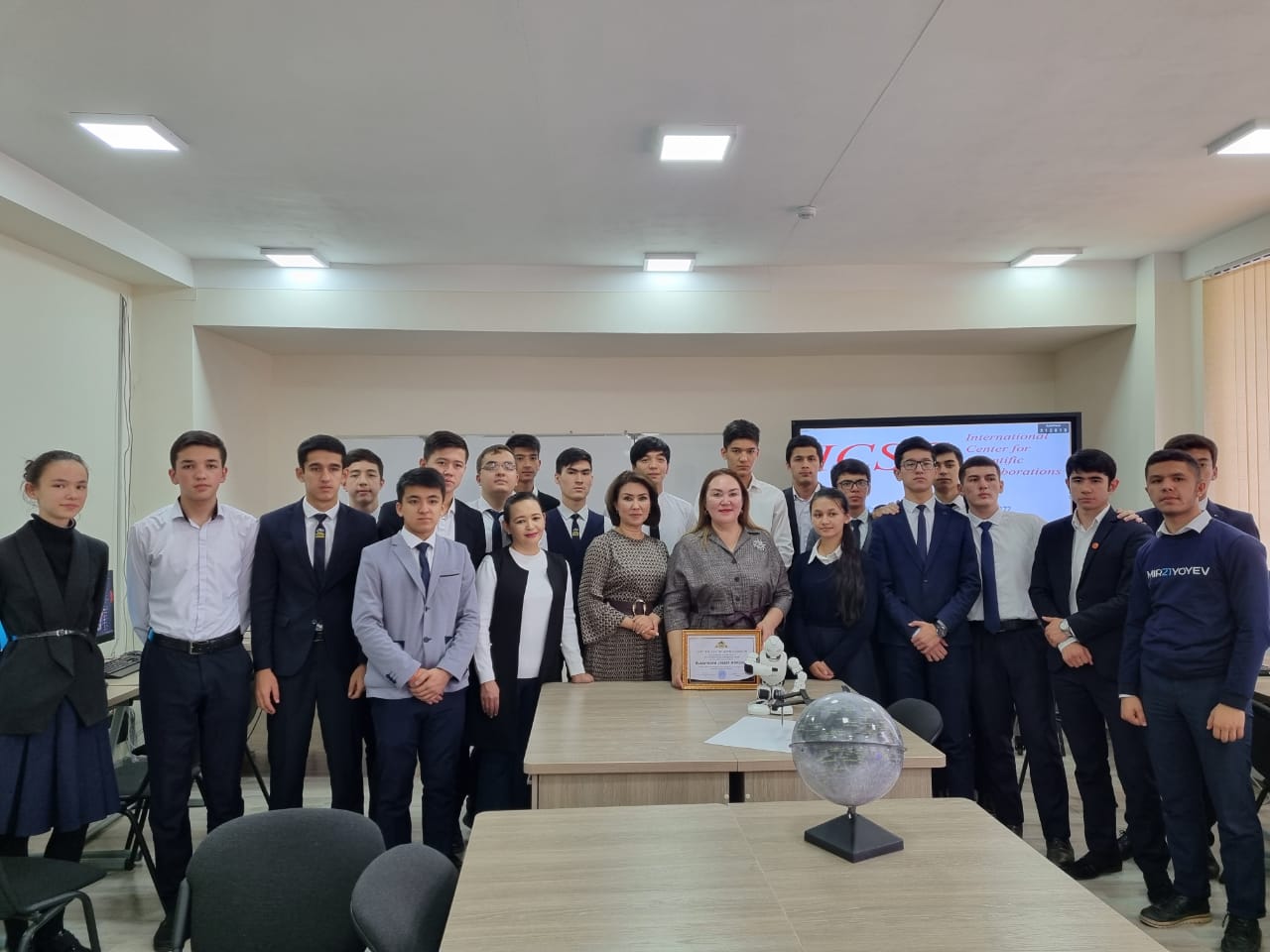 During the visit, she discussed the organisation of science education courses for Uzbek teachers with Mr. А. Tuichiev, the Director General of the National Office. 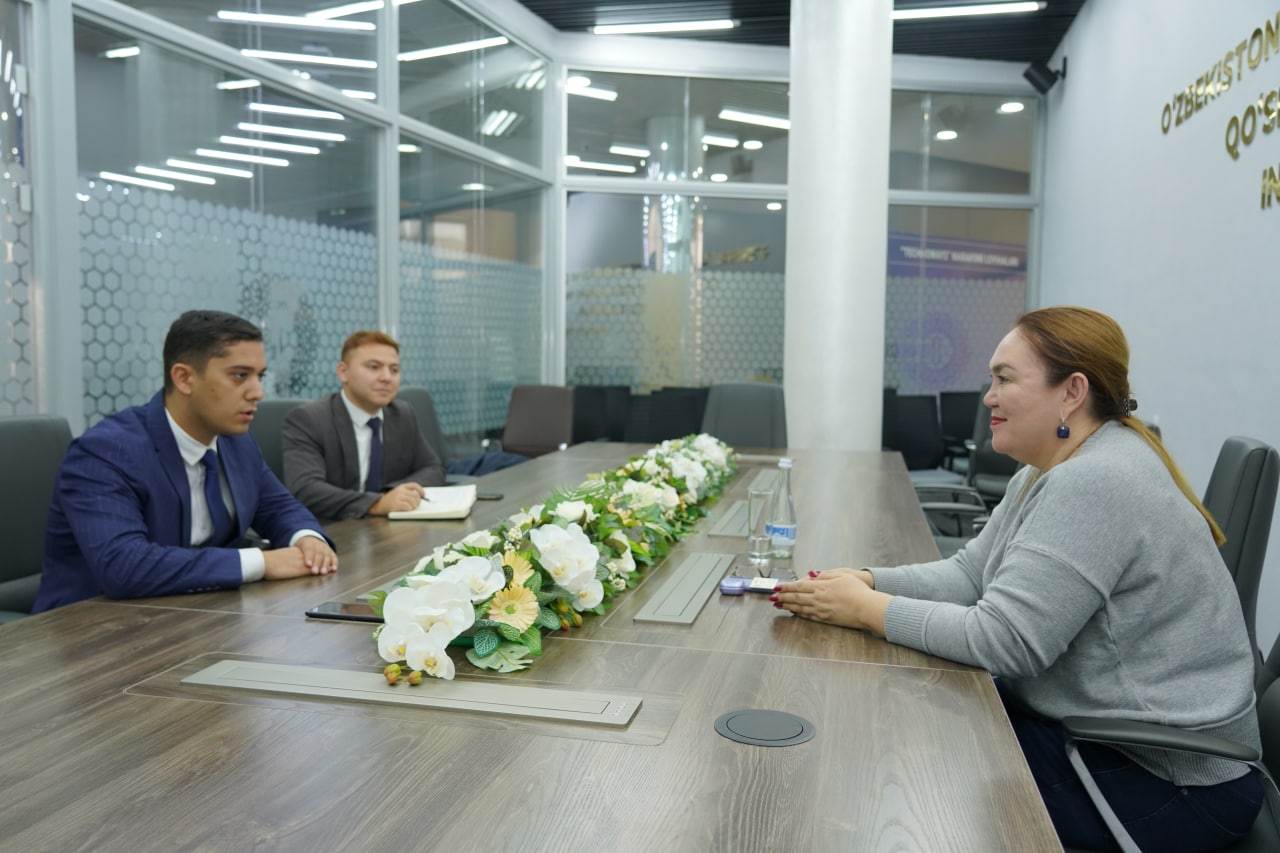 Furthermore, Kussainova visited the boarding school of Ulugbek – a school for gifted children that focuses on mathematics, physics and astronomy – and had the opportunity to meet schoolchildren and teachers. During the visit, she gave a lecture on "Children in science: success stories", and highlighted how Kazakhstani schoolchildren, together with peers from other countries, participated in international science project competitions and won many awards. Kussainova also discussed the right of children to study science.

At the initiative of ICSC President Lazzat Kussainova and with the support of the China Association for Science and Technology (CAST), a team of three schoolchildren and one teacher from Ulugbek Boarding school (Uzbekistan) and 3 teams of schoolchildren and teachers from Tokmok, Osh and Naryn (Kyrgyzstan) took part for the first time to the annual Teenager Maker Camp and Teacher workshop, which was held between September and November 2021 online and in Chongqing, China. All teams received certificates of as well as nominations for the best project and for the best teamwork competitions. 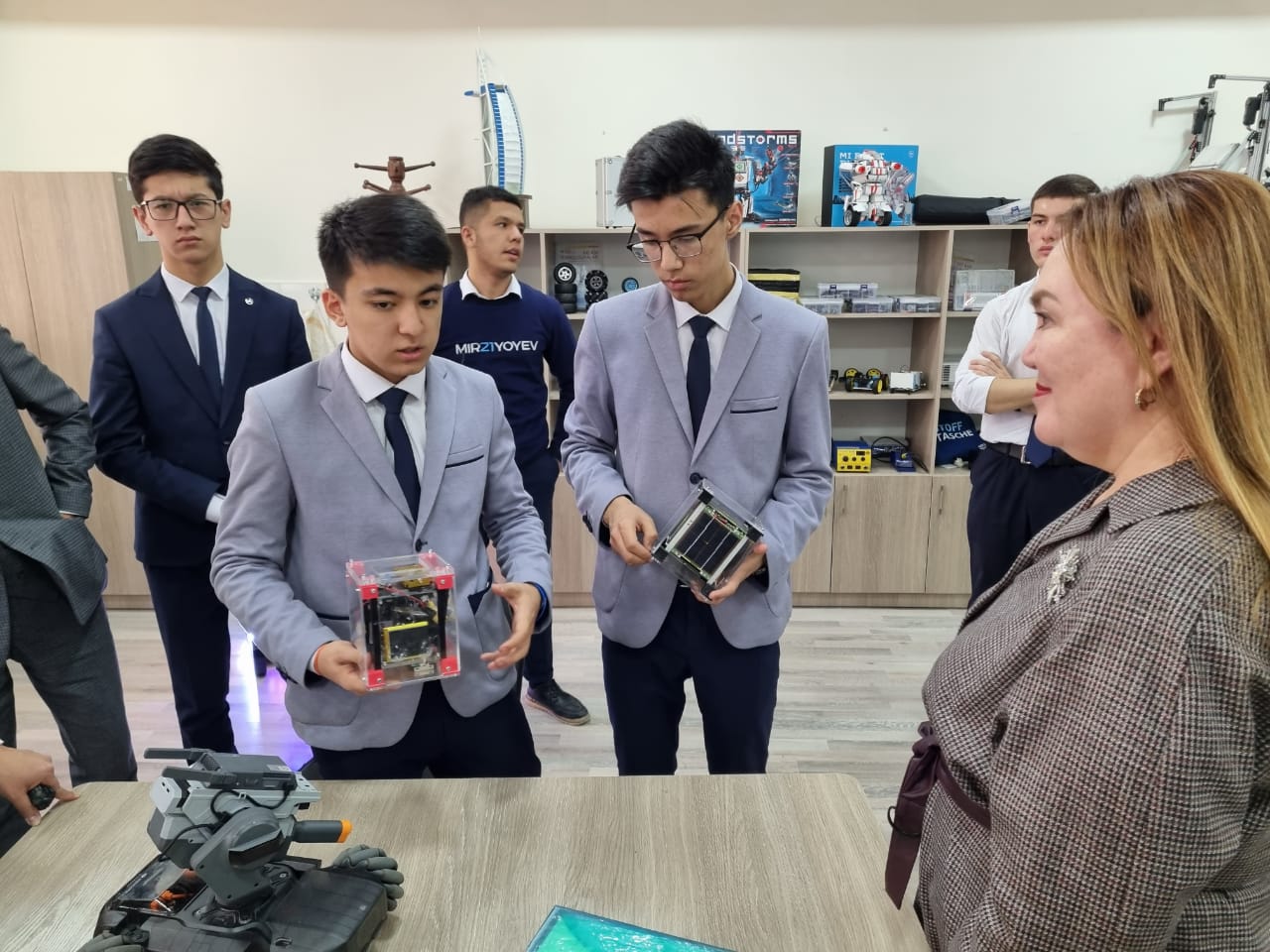 In February-March 2022, another series of lectures on science education for teachers will take place in the Karaganda region of Kazakhstan within the framework of the Ustaz Ulytau programme.