Skip to main content
Share on
The Executive Committee of the International Human Rights Network of Academies & Scholarly Societies issued a statement concerning threat to autonomy of the Hungarian Academy of Sciences.

The Executive Committee of The International Human Rights Network of Academies and Scholarly Societies (H.R. Network) issued a statement on 29 July 2019 concerning the Hungarian National Assembly’s adoption of a bill, subsequently signed by the president, that effectively hands over control of the Hungarian Academy of Sciences’ research institutes to the government.

“We join our other international scientific colleagues in strongly opposing the measures outlined in the bill on the grounds that these measures infringe upon the core principles of academic freedom and institutional autonomy that underpin the scientific enterprise and threaten to diminish Hungary’s tradition of excellence in research and innovation” reads the statement (you can find the full text here).

H.R. Network, created in 1993, works to address grave issues of science and human rights, particularly cases of scientists, scholars, engineers, and health professionals around the world who are subjected to severe repression solely for having nonviolently exercised their rights under the Universal Declaration of Human Rights (UDHR). 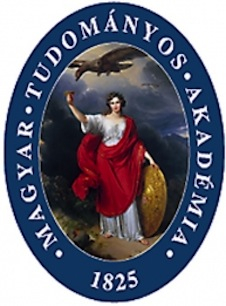