Founded in 1825, the Learned Society, or the Hungarian Academy of Sciences (as it came to be called after 1845), worked successfully up to 1848 in developing the Hungarian language, literature, and the national theater. It espoused the collection of Hungarian folk poetry, posted competitions for the solution of questions of national interest, and commissioned the writing and translation of plays. It laid the foundations for scientific book and journal publishing in Hungary. It regularly awarded prizes for outstanding scientific and literary achievements. The new bylaws were adopted in 1869 and with a few modifications they remained in force until 1945. According to the bylaws, the Academy's aim was the study of science and - adhering to the traditions of the reform period - the study and propagation of literature in Hungarian. The bylaws defined three scientific sections: I. Linguistics and Aesthetics; II. Philosophical, Social, and Historical Sciences; III. Mathematics and Natural Sciences. 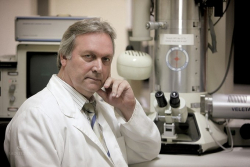 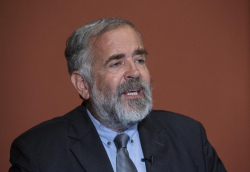