The Nigerian Academy of Science (NAS) was established in 1977 and incorporated in 1986.

The Academy is the foremost independent scientific body in Nigeria, which is dedicated to the development and advancement of science, technology, and innovation in Nigeria for the socioeconomic development of the country. It functions to bring scientific knowledge to positively guide the policies and strategic direction of the country. NAS is a national not-for profit organization with membership comprising of 257 distinguished Fellows who were elected through a highly competitive process.

The Academy, given its clout, also has the ability to attract other experts from within and without the country when needed. NAS, with its combination of expertise and independence, is uniquely positioned to bring scientific evidence to bear on policies and program implementation in the country. 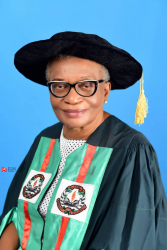 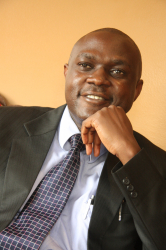