The Royal Swedish Academy of Sciences, founded in 1739, was created as, and still is, an independent and non-governmental scientific society. The Academy’s overall objective is to promote the sciences and strengthen their influence in society.

The Academy’s work began on a modest basis and achieved distinction through the quality of its leadership as well as its determination to promote natural science. Sweden in the first half of the 18th century presented an unusually distinguished array of scientists. Among the Academy’s founders were the world-famous naturalist Carl Linnaeus (knighted von Linné), the mercantilist Jonas Alströmer and the mechanical engineer Mårten Triewald as well as the politician Anders Johan von Höpken, who became the Academy’s first Permanent Secretary. 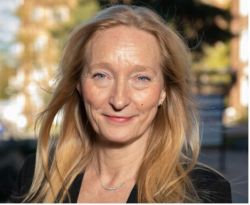 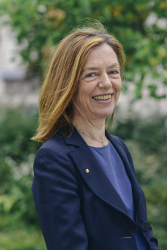