Jeremy N. McNeil was born in Tonbridge, England. He received his B. Sc. University of Western Ontario, Canada (1969) and his PhD at North Carolina State University, USA (1972). From 1972-2012 he was a professor at Laval University, Quebec and in 2013 was a Humboldt Fellow at Hamburg University.

Jeremy is now Distinguished University Professor and the H. Battle Professor of Chemical Ecology at the University of Western Ontario. He has an interdisciplinary and international research programme in chemical ecology working in a number of different areas: insect migration, insect-host plant interactions and herbivore-natural enemy interaction. Jeremy has published >200 scientific papers and trained > 50 graduate students.

He has received a number of national and international awards for his research, including the Gold Medal from the Entomological Society of Canada, the Fry Medal of the Canadian Society of Zoologist, the Silver Medal of the International Society of Chemical Ecology and the Delwart Prize in Chemical Ecology (Belgium). He is a Fellow of the Royal Society of Canada and served as the RSC Foreign Secretary from 2010-2017. He is currently President-Elect of the RSC and will assume office in November 2019. He is also a Foreign Fellow of the Guatemalan and Brazilian Academies of Science.

For over 30 years he has been engaged, both at home and abroad, in activities relating to the public awareness of science. In 2014 he was appointed to the Order of Canada for his research and for his dedication to increasing public appreciation of science. In 2016 he received the NSERC Award (Individual) for Science Promotion. 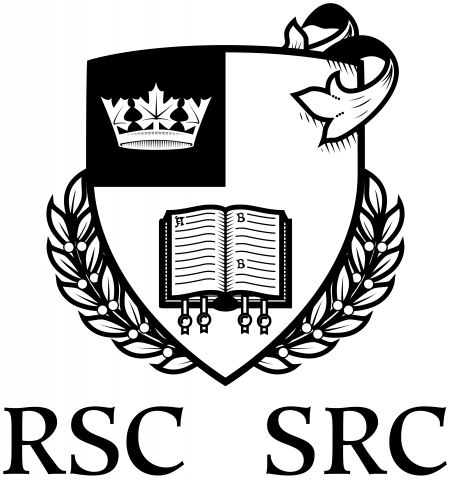