Roberto Antonelli is Professor Emeritus of Romance Philology at the Sapienza University of Rome, where he also served as Director of the Department of Romance Studies,  Dean of the Faculty of Humanities,  and President of the Athenaeum of Humanities, Arts and Environment. His studies are mainly on the origins and development of romance literature up to the 14th century and on the role of literature in contemporary Europe.

He is President of the Società Filologica Romana and President of the Fondazione Primoli. From 2016 to 2019 he was President of the Société de Linguistique Romane and from 2018 to 2021 he served as Vice President of the Accademia Nazionale dei Lincei. He is recipient of the 1986 Honoré Chavée (Institut de France) Prize. From 2008 to 2009 he was Distinguished Chair Fulbright at the University of Chicago and in 2012 he was visiting Professor at ETH Zurich. Since 2016 he is Foreign Member of the Académie des Inscriptions et Belle Lettres.

Professor Roberto Antonelli has been elected President of the Accademia dei Lincei for the 2021-2024 term of office, effective 1 August 2021. 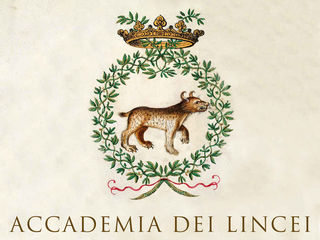