Produced by The Federation of European Academies of Medicine (FEAM) funded by IAP and the Foundation of the French Academy of Medicine, this report shows the outcome of a workshop held on Human Genome Editing in Paris on 28 April 2016. Participants of the workshop seeked to consider the landscape for human genome editing across the EU (and associated countries, including Switzerland) and to: 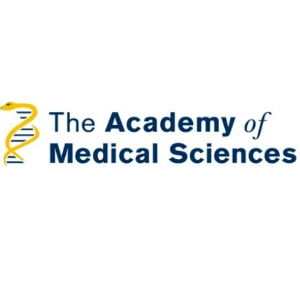