The German The German Academy of Sciences Leopoldina was founded in 1652 and is the oldest continuously existing academy of natural sciences and medicine in the world. In 1687 the Academy was elevated to the status of an Imperial Academy by Emperor Leopold I. A shortening of the Latin title which the Academy was given then (Sacri Romani Imperii Academia Caesareo-Leopoldino Naturae Curiosorum) led to its current name. Since 1878 the permanent seat of the Academy has been in Halle (Saale), an important German university town south of Berlin.

The Leopoldina has currently around 1400 members, over a quarter of which come from outside the German-speaking countries (Austria, Germany and Switzerland). New members are proposed by Academy members and elected to the Academy by the Presidium in a multi-stage selection process. Each member belongs to a section in accordance with their scientific discipline and there are 28 sections in all. 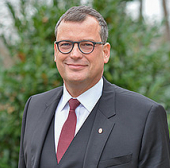 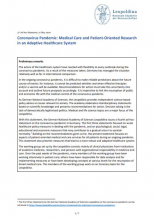 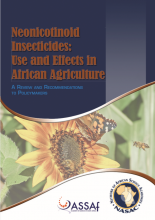 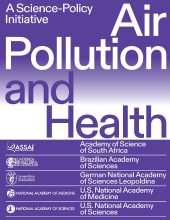 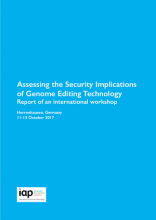 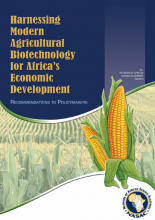 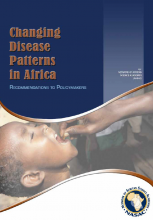 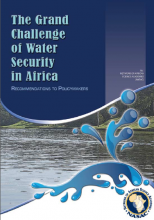