The Science in Exile Initiative has gained momentum over the past year and with an official launch on 30 March 2021, it will now be putting in place an interim governance structure for a year. Since its inception, this initiative was co-led by a team of staff and consultants from The World Academy of Sciences (TWAS), the InterAcademy Partnership (IAP) and the International Science Council (ISC). At this time, the aim is to create a diverse and collaborative leadership structure that will encourage growth and adaptability going forward.

The Science in Exile project will gather knowledge and lay the groundwork for a new, cohesive and coordinated response to the issue of displaced and refugee scientists. Its mission is to enhance the work and lives of refugee and displaced scientists globally, and its vision is an active international movement which promotes the protection of scientists, leading to better science and contributions to humanity.

The preservation of science is at the heart of this initiative. It has a humanist understanding of preservation, i.e. it is not only about preserving and building back the artifacts, institutions and systems of science, but essentially about the protection of scientists, of the people at the heart of this global scientific ecosystem. This focus on preservation and protection, and the potential of the global outreach of the Science International partnership, has shaped the strategic framework of this initiative.

Science in Exile is conceptualised as catalytic global platform mobilising displaced scientists, the broad scientific community and organizations with a specific science in exile and scientists at risk mandate to engage in,

This initiative is a collaboration between TWAS, IAP and ISC, under the umbrella of Science International. The programme brings together displaced scientists and existing organizations that provide assistance to affected scientists, to exchange ideas and best practices  identify gaps in building practical support programmes across different world regions, and raise awareness of the issue among governments, international agencies and the broader scientific community.

Nominations for the Interim Steering Committee

Science in Exile is now seeking nominations for members of an Interim Steering Committee and co-leads of working groups.

An interim structure will be put in place with the initiative led by a steering committee that is supported by a secretariat (Science International). There are plans to put an Advisory Board in place at a later date. Four task teams are being created based on prioritized needs at this stage.

The (interim) Steering Committee will be composed of approximately 8 to 10 nominated individuals. It is essential that the SC is illustrative of the initiative’s diversity through gender, regional, and refugee/displaced scientist’s representation. The role of the Steering Committee is to provide leadership in a collaborative manner, accountable to the General Assembly and donors. Responsibilities of individuals appointed will be expected to attend monthly Steering Committee meetings (1.5 hours), participate in one working group and review documents as needed. All individuals selected into the interim steering committee will be asked for a 1 year voluntary commitment with the possibility to renew. Additional details of the roles and responsibilities can be found in the draft interim Terms of Reference.

Timeline of the nominations and appointment process

Please submit any questions to displacedscientists@twas.org 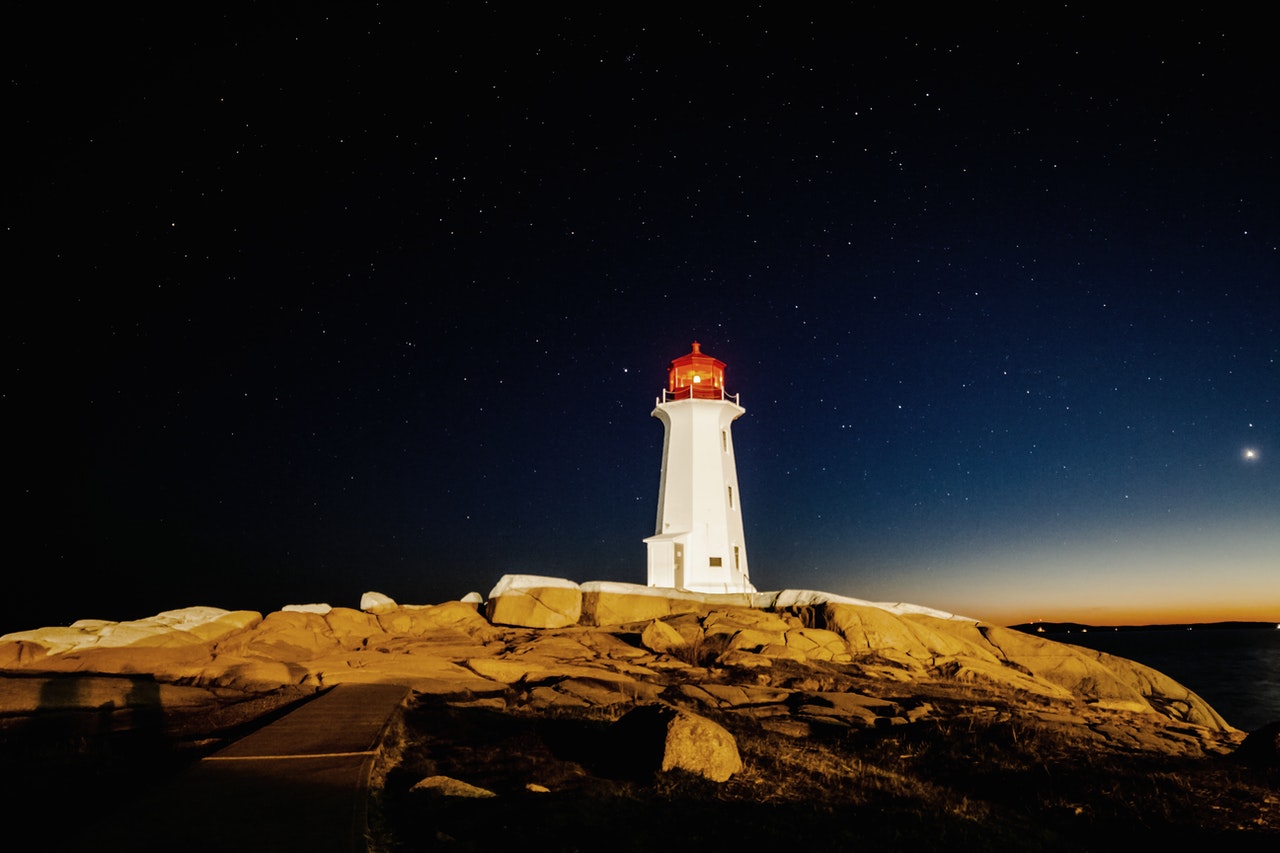