The Academy of Sciences Malaysia as a learned body of Science, Technology and Innovation (STI) experts in the nation, performs an unparalleled public service by bringing together experts in all areas of scientific and technological endeavour to address critical national issues relating to science, engineering and technology and provide strategic input to the government and the public. 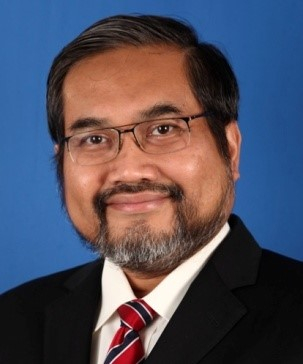