Prof. Liu Depei is a medical molecular biologist. He graduated from Peking Union Medical College with a PhD degree of biochemistry and molecular biology in 1986. During 1987-1990, he worked as a postdoctoral research fellow at the University of California, San Francisco in the United States. Now he is a professor and doctoral supervisor.

He served as President of Chinese Academy of Medical Sciences (CAMS) and Peking Union Medical College (PUMC) during the year of 2001-2011, and Vice President of Chinese Academy of Engineering (CAE) during the year of 2002-2010. He was elected the member of Chinese Academy of Engineering (CAE) in 1996, and the member of the U.S. Institute of Medicine (IOM) and the Third World Academy of Sciences (TWAS) in 2008. He has been the director of the State Key Laboratory of Medical Molecular Biology of China since 2004, vice president of the Chinese Medical Association since 2010, the chairman of Division of Medical Biochemistry and Molecular Biology, CSBMB (Chinese Society of Biochemistry and Molecular Biology) since 2011. He is also the member of the eleventh and twelfth session of the Standing Committee of the National People's Congress of China.

Due to his prominent work and achievements in scientific research and administrative management, Prof. Liu was awarded several times by the State Council, Ministry of Education, Ministry of Health of P. R. China and Beijing Municipal Government. 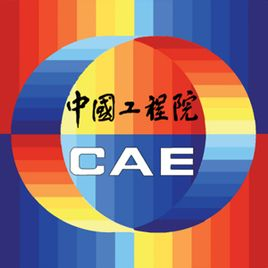