A group of 20 Young Physician Leaders (YPL) were assembled by IAMP in Berlin, Germany, on the fringes of the World Health Summit (WHS, www.worldhealthsummit.org). Nominated by IAMP member academies and selected by the Executive Committee, the 20 young physicians from 16 countries were joined by four alumni from previous editions. These alumni acted as mentors during the workshop, which took place on 18-19 October. YPL 2014 Profiles available HERE

“The participants are already practicing physicians with research skills and who have taken on positions of responsibility,” explained Jo Boufford, president of the New York Academy of Medicine, IAMP Executive Committee member, and coordinator of the workshop. “This workshop, however, is designed to introduce them to some more theoretical concepts of leadership and to broaden their repertoire of leadership skills.”

Among the activities of the workshop was a review of the cultural differences expected of leaders in different regions – analysing, for example, standard practices across Europe or across Africa, and then comparing between regions. One common theme was that people often had to work with a team that they had not put together, and also had to ‘manage upwards’ – looking for ways to promote or initiate change at higher management levels within their organization. Gender and cultural settings, however, changed how such challenges were tackled.

The workshop also included a discussion session with IAMP EC members Depei Liu (China), Fola Esan (Nigeria) and Carmencita Padilla (Philippines), who gave some thoughts on the challenges they had encountered and overcome in their careers.

Prior to the workshop, on Friday 17 October, the group was also treated to a visit to the laboratories of Bayer Healthcare and the Max Delbrück Centre for Molecular Medicine in Berlin, specially arranged by the Bayer Foundation, a major sponsor of the IAMP YPL programme.

On the final morning of the workshop, the YPL were challenged to develop a personal leadership plan – to choose just one leadership skill from among those discussed during the earlier sessions (possibly public speaking, increased delegation of tasks, or improved ways of working with a team) and to consider how improving their skill-set in this area would make them a more effective leader.

“Choose something a little risky, something that you wouldn’t normally do if you hadn’t attended this workshop,” challenged Jo Boufford. “And then consider what you need to do to make it possible.”

The YPL were then also challenged to consider who would notice the difference if they effected this change, and what would they notice.

“You are all already leaders and what you are doing is working for you,” confirmed Boufford, “but maybe you are playing a price, maybe you don’t want to rock the boat. If you do something different, consider what the effects might be.”

“Following the YPL workshop, I wanted to change the disconnect between being perceived as young and different from other US doctors in leadership – how to use my strengths and to be more present at the leadership table,” said Melissa Simon, an alumna from the United States who attended the 2012 edition of the YPL workshop. “I learned not to say something at every opportunity, but to be quiet and listen, and to interject only when I really had something to say. Saving my passion for making one big point or disruptive idea has helped me move my agenda forward.”

Lakmali Amarisiri, an alumna from the YPL regional workshop in Singapore in 2013, added: “When I came to workshop I was at a cross-roads. It is difficult to be assertive in south Asia and found I was leading a life that other people wanted me to lead. Using what I learned at the workshop, I became more assertive, I managed to change my career path and started to go in another direction. It’s fair to say that it changed my life completely. Some people are not happy with my decision, but I certainly am.”

Taopheeq Rabiu, a 2012 YPL alumnus from Nigeria, noted: “For me, I have really implemented the idea of ‘standing on the balcony’ – in other words, taking a step back from confrontations and trying to get an overview of the situation and understand what everyone is thinking. This idea comes from one of the papers we were recommended to read before the workshop and that we discussed as part of the agenda. As a neurosurgeon in a developing country you want to do so much, but not everyone else wants to move forward at the same pace. I still have frustrations, but I try to step back and reason with people. I make fewer enemies now, I have more friends, but I’m still managing to get the job done, and I’ve also translated this into my relationships with my students and residents.”

In a few months’ time, IAMP will follow up with the workshop participants and ask them if they managed to implement their personal leadership plan and what the effects have been. Hopefully there will be effects similar to those that the alumni have demonstrated. And IAMP will also ensure that the YPL continue to use one another as resources and peer-group mentors. This will be assisted by the  YPL Directory that will also provide a forum space for the YPL to continue communicating with each other. 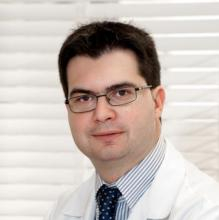 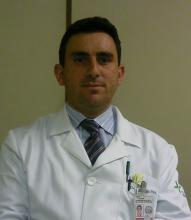 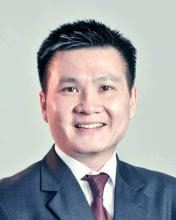 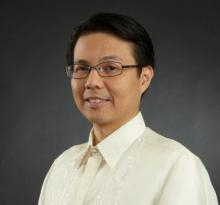 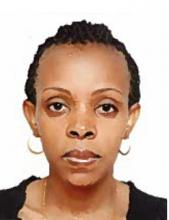 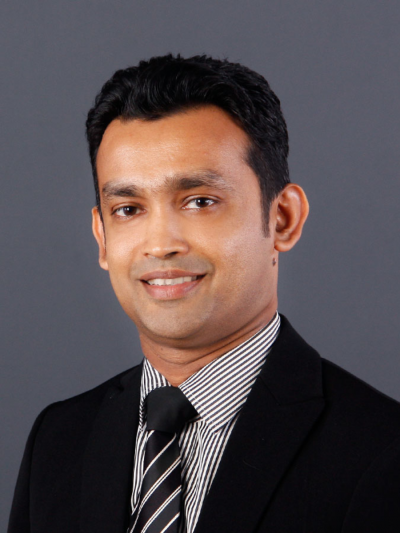 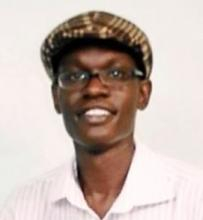 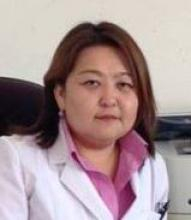 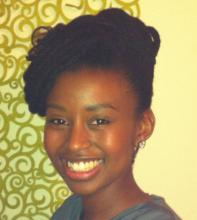 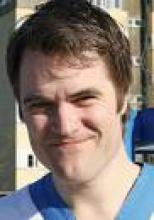 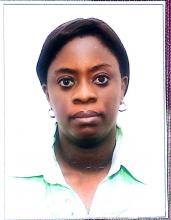 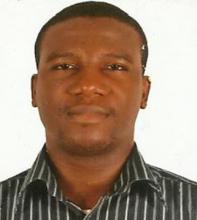 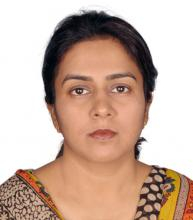 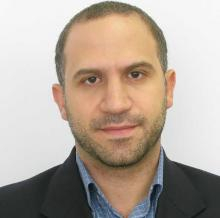 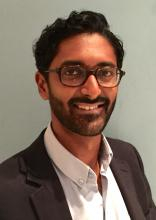 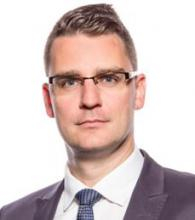 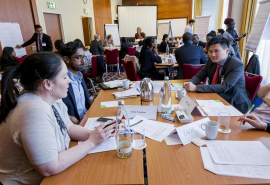 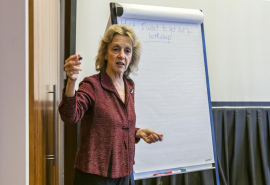 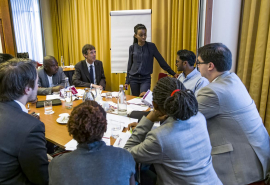 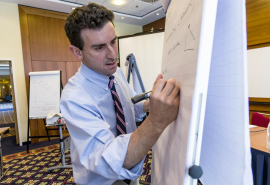 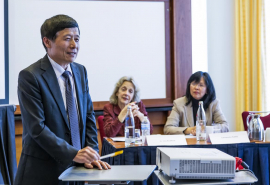 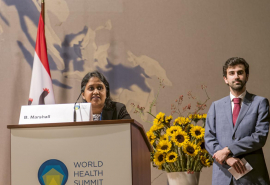 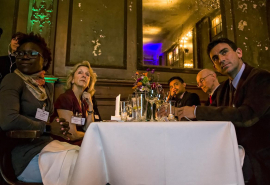 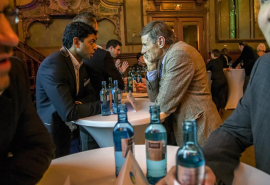