Following the inaugural session of the IAMP “Young Physicians Leadership Program” held during the World Health Summit in Berlin, Germany in October 2011, a second event was organized recently in Berlin. A successful YPL leadership training session was held on 19 October 2012 followed by dinner with the IAMP Executive Committee. The program was articulated in two parts, a specific leadership development session and participation by the awardees as special guests in the World Health Summit (WHS) held annually in Berlin, Germany 21 - 24 October 2012.

One of the tasks that they were called upon to carry out was the organization and presentation of a session within the WHS, based around three questions:

On Tuesday 23 October, the 18 YPL divided into three groups, attempted to respond to these questions in a specific session of the World Health Summit. During their stay in Berlin, the YPL visited scientific sites such as the Max Delbeck Center for Nuclear Medicine and then spent 3 days attending the WHS sessions. This is a forum within which the YPL were exposed to an outstanding scientific and policy program attended by a global group of medical and scientific professionals. At the end of their stay a debriefing session with the IAMP EC members and YPL alumni attending the summit was organized. Recommendations for follow –up include mentorship activities and plans to hold a regional YPL session at the regional WHS meeting in Singapore in April 2013.

Amongst the enthusiastic quotes received:

“As a result of having completed the leadership program, I feel more confident in my role as the Head of Department. I have gained more knowledge in various leadership styles and understanding of the challenges that we face in our everyday lives. I have identified what I could do to gain support from various institutions around me. Most importantly, I have identified what my personal strengths/skills are and how I could use these to become a better leader” “Meeting peers in similar situations as I am was a learning experience; the mixture of formal/informal structure for us to spend time together on the first and second days was effective. The dinner and the Summit were valuable experiences to practice networking skills required in a leadership position.”

The awardees form a diverse group from multiple specialities and career interests, including but not exclusive to research, diversity of geographic, location, economic status of the representative countries. This programme is also supported by the Berlin Brandenburg Academy of Sciences and the Leopoldina-German National Academy of Sciences. 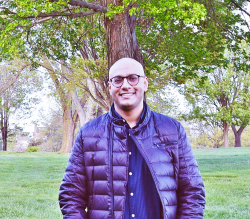 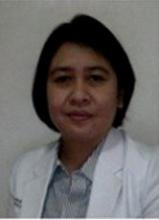 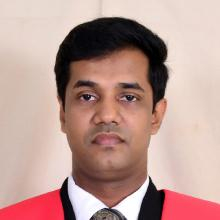 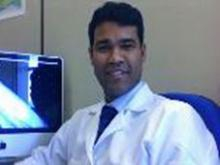 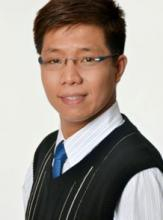 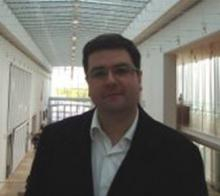 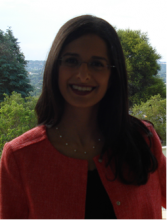 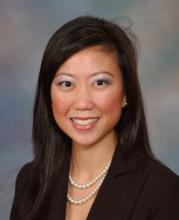 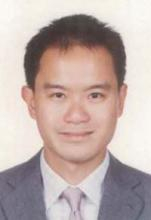 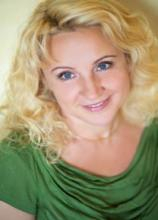 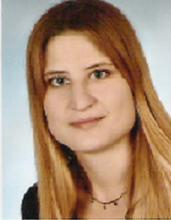 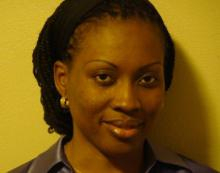 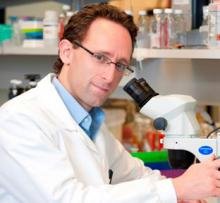 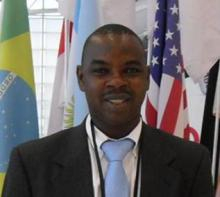 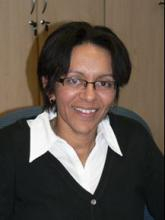