The IAP Communiqué on the COVID-19 pandemic calls for collective action on the global scale to improve and accelerate the use of research and its outputs for the global public good.

In addition to this international-level call, many IAP member academies around the world are playing their own part in national or regional initiatives – helping to ensure that trustworthy and credible information is reaching as many people as possible, much of it in local languages.

Here we have collated (and will continue to update) information being provided by more than 140 national, regional and global academies and academy networks.

Additional links to other trusted resources are available via this news article: IAP stands side-by-side with science in the fight against coronavirus.

From global and regional academies and networks 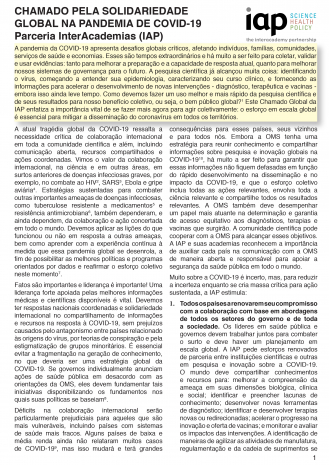 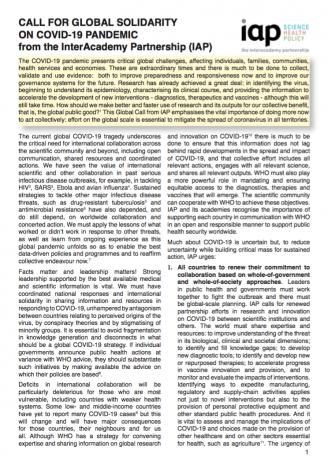 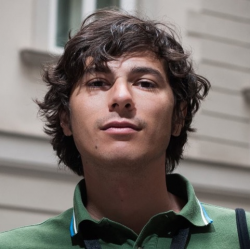